Angela Duckworth, Author of Grit: The Power of Passion and Perseverance

Among other topics, Angela discusses the following issues with Metis Strategy:

Angela is the author of Grit: The Power of Passion and Perseverance, a book that explains why talent is hardly a guarantor of success. Angela has found that grit—which she defines as a combination of passion and perseverance for a singularly important goal—is the hallmark of high achievers in every domain. She’s also found scientific evidence that grit can grow. In our conversation, we cover the applicability of this topic to parents and business leaders alike.

Angela is also a Professor of Psychology at the University of Pennsylvania and the Founder and Scientific Director of the Character Lab, a non-profit organization in Philadelphia whose mission is to advance the science and practice of character development.

Angela was a 2013 MacArthur Fellow, and delivered a popular TED talk on the subject of grit. The Secret Ingredient Of Successful People And Organizations: Grit May 23, 2016
read on forbes 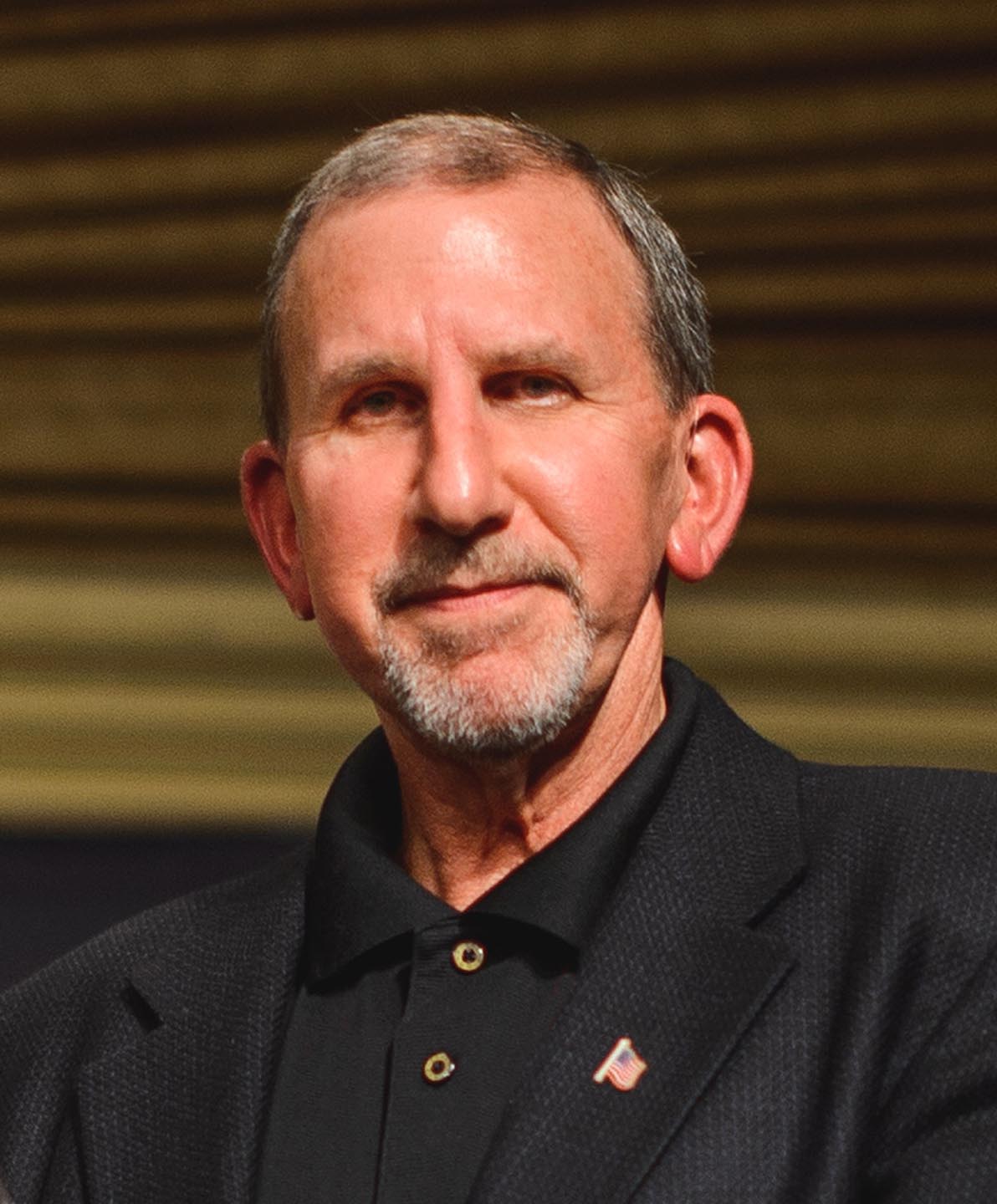 Podcasts Ron Ross, Fellow of the National Institute of Standards and Technology December 07, 2015 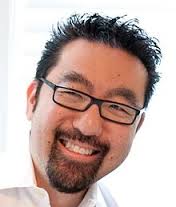 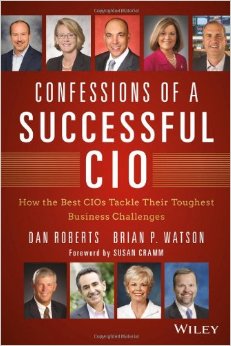