Among other topics, Mike discusses the following issues with Metis Strategy:

ALISON is considered by some to be the first ever MOOC, as Mike launched the company in 2007, which has since became a noted global provider in the e-learning community, and in September of 2013, ALISON was announced as one of six winners at the World Innovation Summit for Education (WISE) awards, an initiative of the Qatar Foundation.

Prior to founding ALISON, Mike founded YAC, a unified messaging/telecoms company (acquired by J2COM NASD in July of 2007), and he also founded Advance Learning, a global provider of interactive multimedia courseware for IT literacy. Mike also served as Acting MD of Interactive Investor and on the Board of BMG Music UK.

Lessons From The CEO Of The First Ever MOOC December 31, 2013
read on forbes 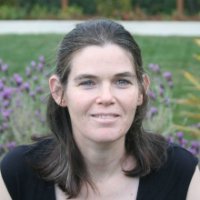