Among other topics, Nick discusses the following issues with Metis Strategy:

Nick Bostrom is the author of Superintelligence: Paths, Dangers, Strategies, a book that explains the impending threats that artificial intelligence presents to the human civilization, and ways to co-exist with its presence. He gave a TED talk on the subject of machine intelligence in 2015. Nick is also a Professor in the Faculty of Philosophy at Oxford University and the Founding Director of the Future of Humanity Institute, a multidisciplinary research center at the University of Oxford whose mission is to enable leading researchers bring the tools of mathematics, philosophy and science to bear on big-picture questions about humanity and its prospects.

Nick Bostrom On The Single Most Important Challenge That Humanity Has Ever Faced June 27, 2016
read on forbes 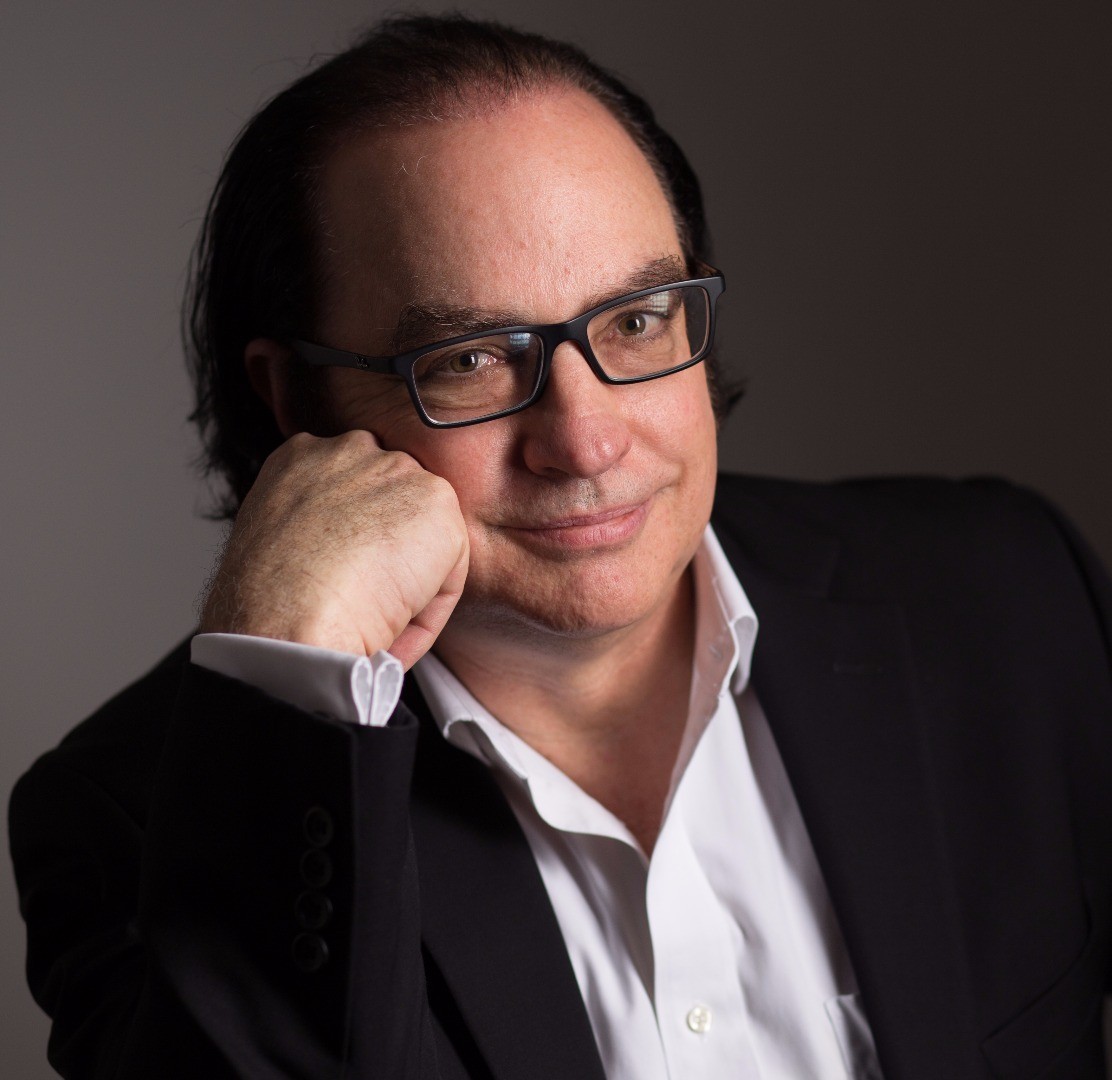 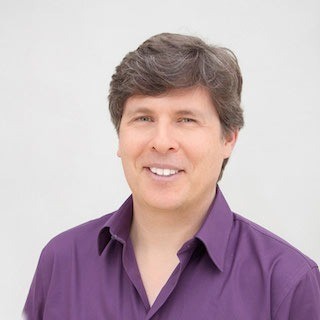