Bill is the Senior Vice President and Chief Information Officer of the defending Major League Baseball World Series Champion San Francisco Giants, where he has worked since 1999. Bill served as Interim President of the Giants’ San Jose Class A affiliate in 2011 and since 2012, he has been on the team’s board of directors and serves as chairman.

An Olympic enthusiast, Bill is a board member of the Bay Area Sports Organizing Committee (BASOC) and served as a technology lead for San Francisco’s bids to host both the 2012 and 2016 Olympic Games.

Bill’s event experience includes assignments at the 1994 World Cup along with Olympic Games in Atlanta, Salt Lake and Torino, Italy. Previously, he worked as a consultant with Booz-Allen & Hamilton and Electronic Data Systems, supporting a diverse collection of clients including AMD, Northrop Grumman and General Motors.

Bill was just named Information Week’s IT Chief of the Year for 2012, among other accolades he has received.

Bill has a Bachelor of Science degree in Mechanical Engineering from Duke University and an MBA from the Wharton School at the University of Pennsylvania. 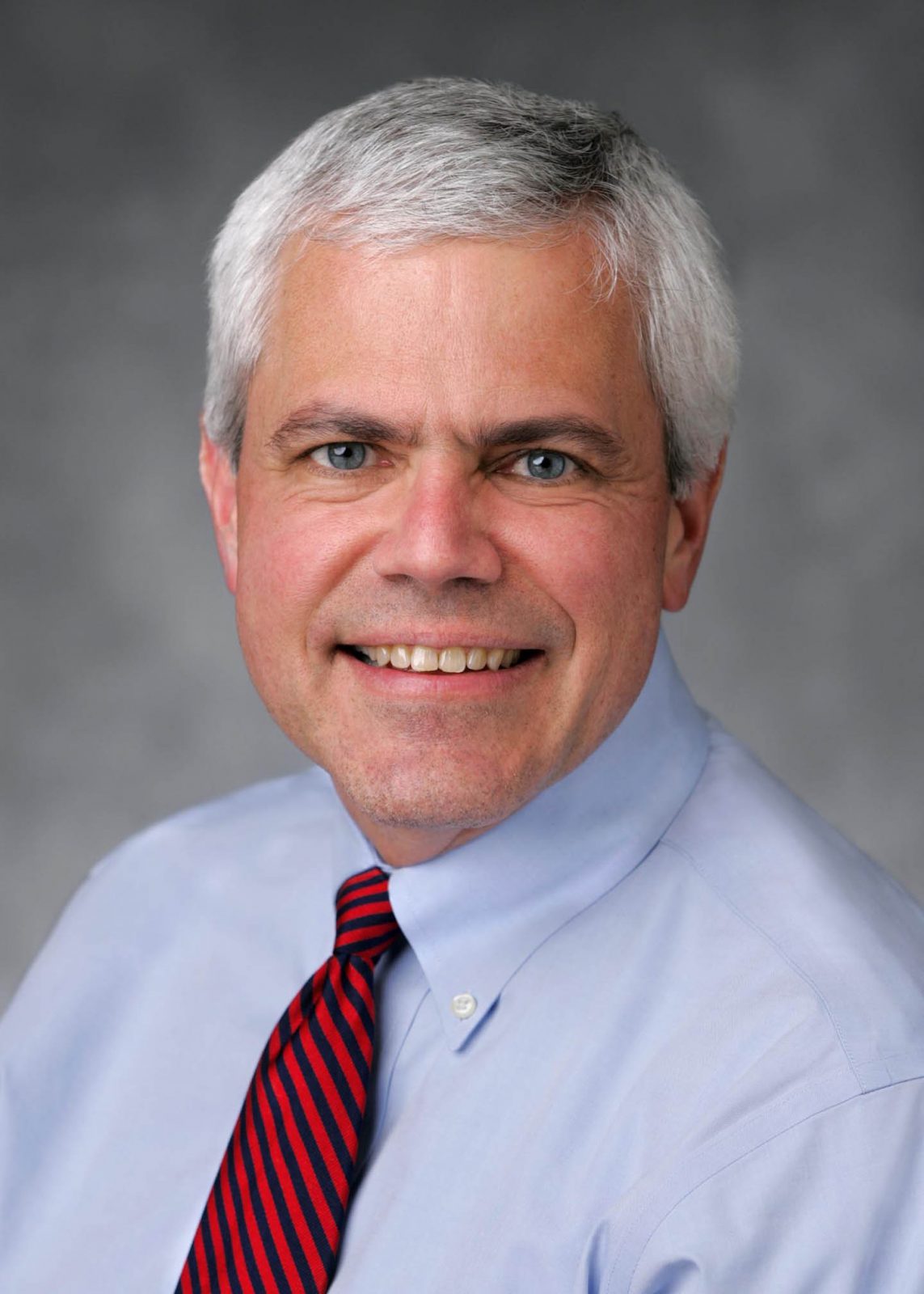 Podcasts Larry Bonfante, Chief Information Officer of the U.S. Tennis Association and Author of Lessons in IT Transformation April 11, 2011