Among other topics, David discusses the following issues with Metis Strategy:

David Bray is the Chief Information Officer of the Federal Communications Commission, an agency of the US Government, and has held that role since August of 2013.  As CIO, David leads the modernization of the Commission’s technology endeavors.   His efforts in modernizing the more than 200 systems of the FCC were recognized with AFFIRM’s Cloud Computing Leadership award in 2015.

Prior to joining the FCC, David served in many other areas of the government, including stints at the CDC’s Bioterrorism Preparedness and Response Program, the Department of Energy, the Institute for Defense Analyses, the Science and Technology Policy Institute, the Office of the Director of National Intelligence, and the Information Sharing Environment.

David is also a prolific presence on social media, appearing at the top of multiple top social CIO lists, including on Forbes.com. He received an Eisenhower Fellowship to Taiwan and Australia, and has received multiple awards for his public service including the Roger W. Jones award for Executive leadership, the Arthur S. Fleming Award, and a National Intelligence Exceptional Achievement Award.

David earned a Bachelor of Science degree in Computer Science and Biology, a Master of Science in Public Health, and a PhD in Information Systems, each from Emory University.  He has also been a visiting associate at the University of Oxford, and was a Post-Doctoral Associate in 2008 at both MIT and Harvard.

The Secrets Of The Most Social CIO In The World September 08, 2015
read on forbes 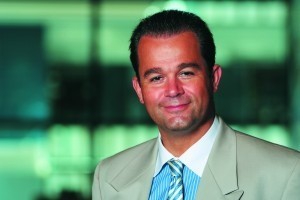 Podcasts Andre Mendes, Interim CEO of the Broadcast Board of Governors June 22, 2015 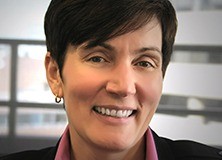 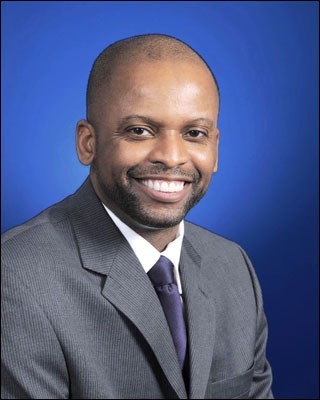 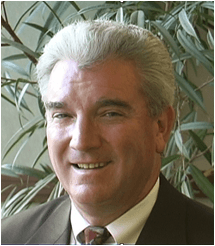 Podcasts Jim Flyzik, President of The Flyzik Group, and Former Chief Information Officer of the Department of Treasury February 14, 2011 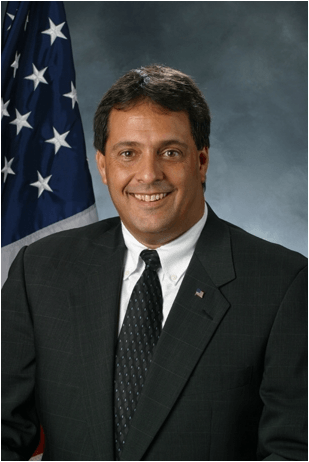