Among other topics, Dinu discussed the following issues with Metis Strategy:

Dinu is Vice President and Chief Information Officer of Dover Corporation, a highly diversified, $7 billion industrial manufacturing company with business segments focused on energy, engineered systems, fluids, and refrigeration & food. Since joining Dover Corporation in June 2016 as the company’s first-ever CIO, Dinu has been responsible for Dover’s global IT strategy, cyber security, shared services including infrastructure and enterprise applications, overall IT function leadership and governance. Dinu joined Dover Corporation from Baker Hughes, where he was a Senior Director or IT and IT Integration Lead. Before joining Baker Hughes, Dinu led multiple teams and projects at BMC Software and Accenture. Dinu received his Master’s and Bachelor’s degree in Computer Engineering from Stevens Institute of Technology, and an MBA from the Jones School of Business at Rice University. Dinu servers as a board member for several non-profit organizations, including Make-A-Wish Foundation and Chicago Cares.

The First Ever CIO Of $7 Billion Dover Corporation's Drives Toward A Culture Of Innovation February 05, 2018
read on forbes 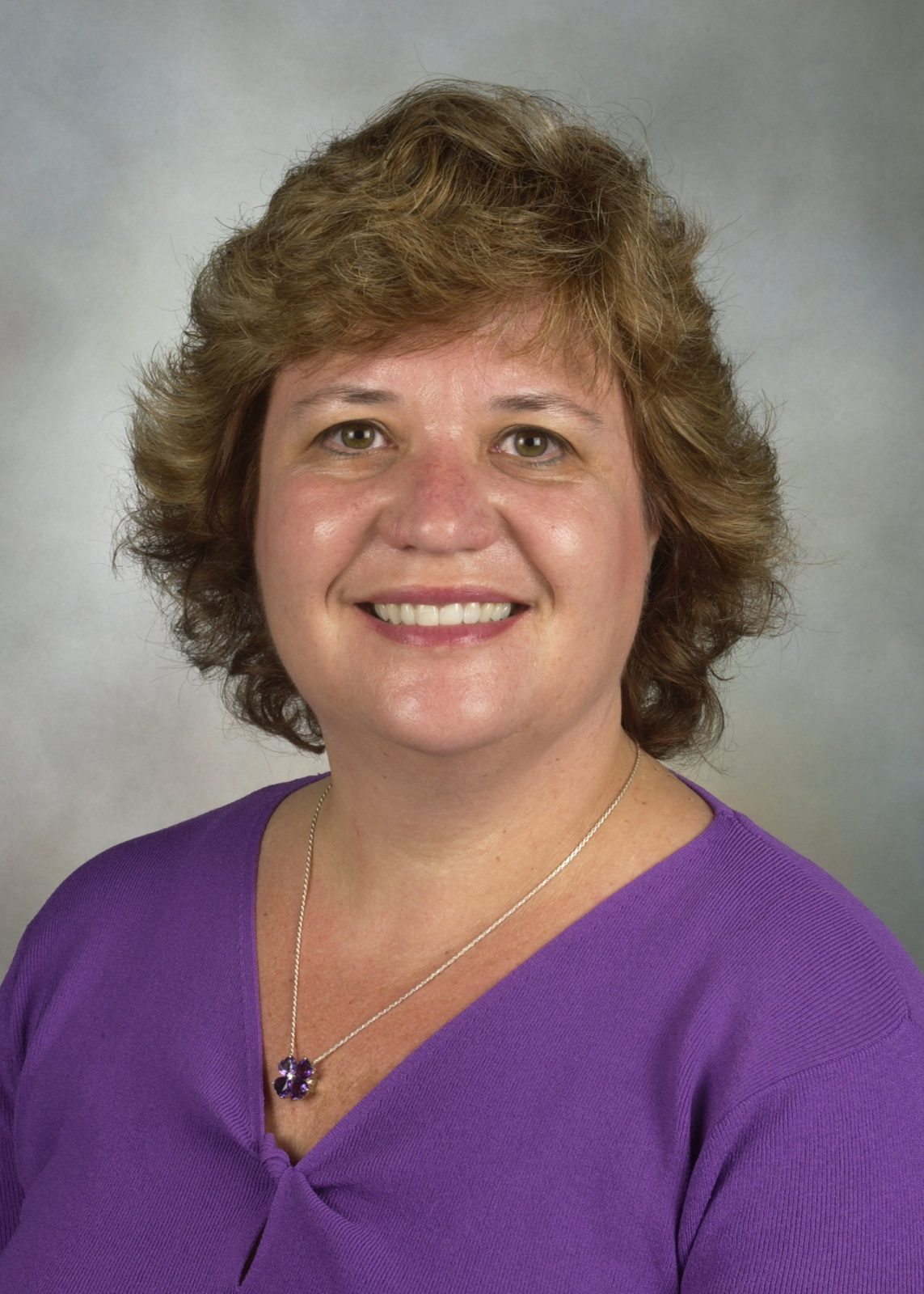