Among other topics, Gopichand discusses the following issues with Metis Strategy:

Prioir to joining Tata Group, Gopichand served as the Managing Director of the General Electric Technology Center in India, where he led a technology team of more than 5,000 engineers and scientists.  He also previously served as Vice President of research and development of Karta Technologies and was an adjunct professor at the University of Texas.

Gopichand received his masters and doctorate degrees in electrical engineering from Iowa State, and he was selected as a Fellow of the Institute of Engineering and Technology in 2014. 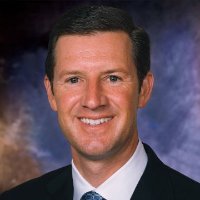