Among other topics, Jim discusses the following issues with Metis Strategy:

Jim is the Chief Information Officer at General Electric, a $149B industrial company.  Jim recently ascended to the CIO role, coming from GE Capital in October of 2015.

Jim has previously held many roles within GE, including roles within every business unit of GE, with the exception of GE Healthcare.  He has been with the organization since 2000.

Jim holds a Bachelor of Science degree in Management Information Systems and Marketing from Miami University of Ohio, and an MBA from Xavier University. 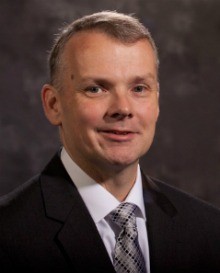