Prior to his time at Red Hat, Jim served as the Chief Operating Officer of Delta Air Lines Inc. from July 2005 to August 2007, and he previously held the role of Senior Vice President and Chief Network and Planning Officer at Delta.

Prior to his tenure at Delta, Jim was Partner and Managing Director of Boston Consulting Group, and he held various leadership roles in their Chicago, Hong Kong, Shanghai and Atlanta offices.

Jim holds a Bachelor’s Degree in Computer Science and Economics from Rice University. He also attended Erlangen Nuremberg University in Erlangen, Germany, and holds a general course degree from the London School of Economics and an MBA from Harvard Business School. 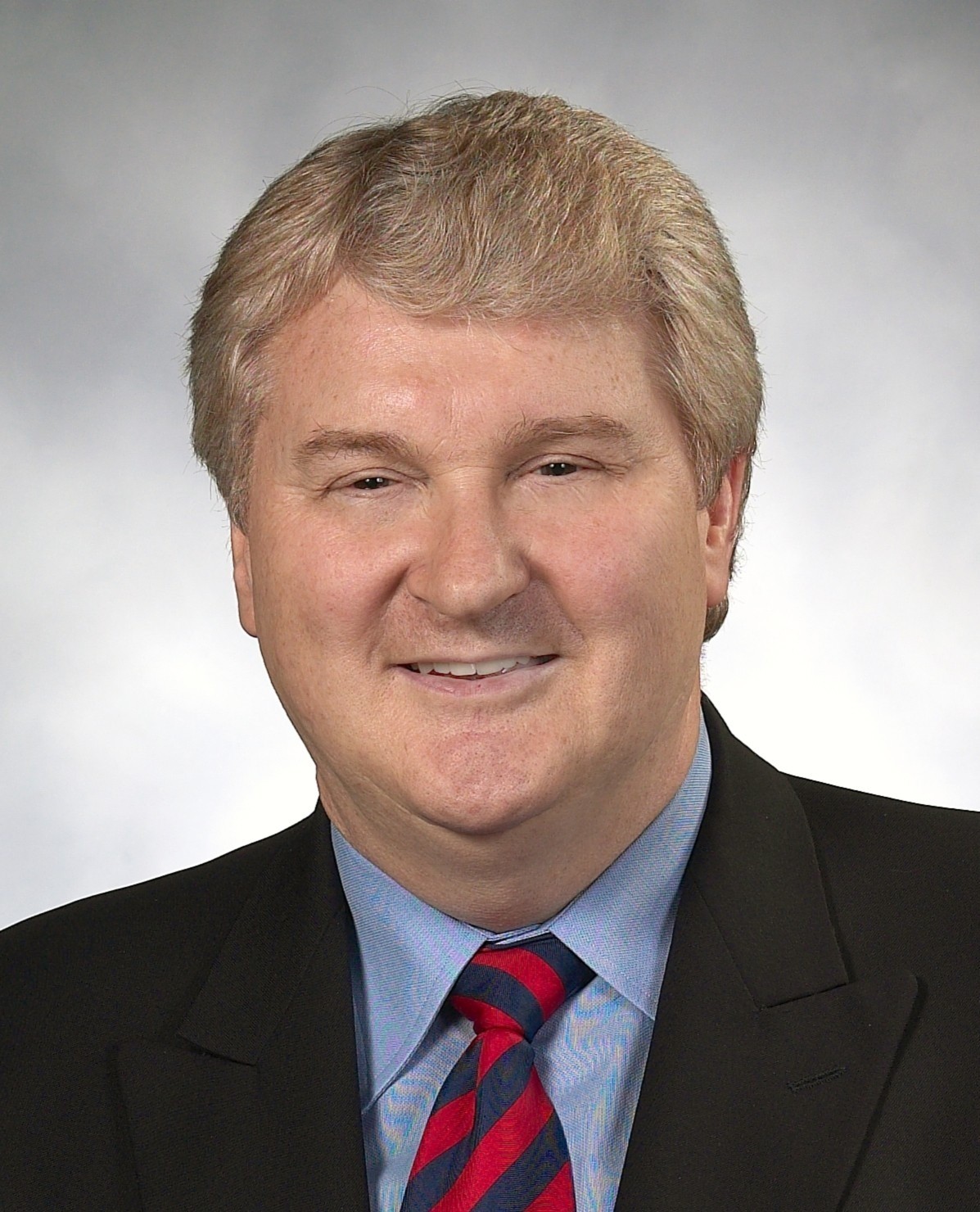