Mike is a General Partner at Index Ventures, where he helped establish the firm’s San Francisco office. As a Partner, Mike is responsible for investing in early-stage companies, with a focus on open-source and SaaS companies.

Prior to Index Ventures, Mike was the Chief Executive Officer of Joost. Before Joost, Mike held multiple executive positions at Cisco Systems, most recently as Senior Vice President and GM of the Routing and Service Provider Group, and before that, as the company’s first Chief Strategy Officer. Prior to Cisco, Mike worked as a Product Development Engineer at Hewlett-Packard.

Mike currently serves on the board of 16 public and private companies, including Fiat Chrysler.

Interview With The Leading Investor In Self-Driving Tech September 04, 2018
read on forbes 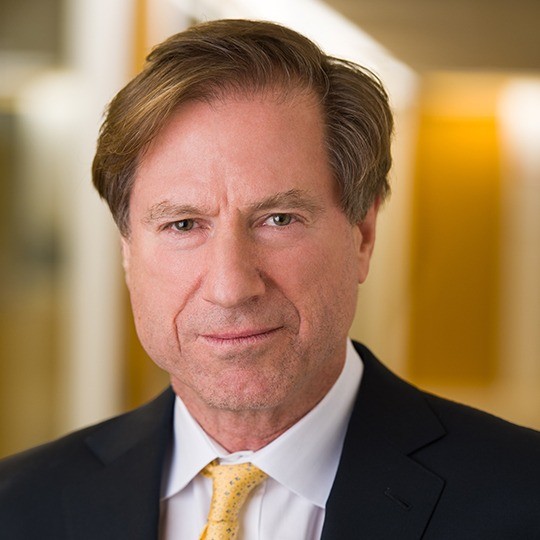 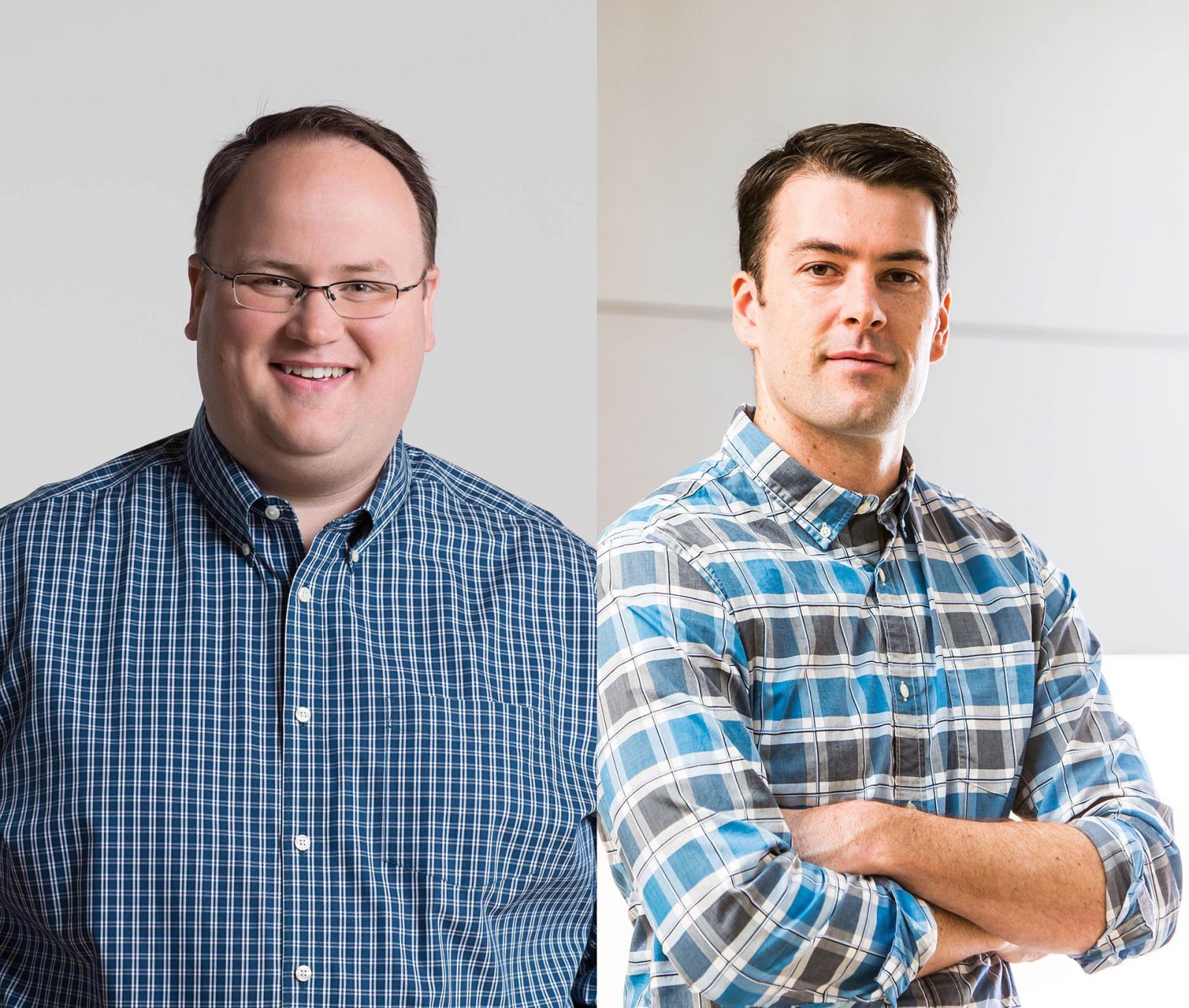 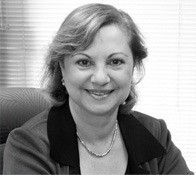