Among other topics, Nirup discusses the following issues with Metis Strategy

Most recently, Nirup was the Executive Vice President and Chief Technology Officer at The Northern Trust Company. During every year of Nirup’s tenure there, Northern Trust was listed in the top 100 in the Information Week 500 ranking of the Top Innovators in Business Technology, including a placement at number 12 in the most recent ranking released in September 2008. Northern Trust was also consistently ranked among ComputerWorld’s 100 Best Places to Work in IT during Nirup’s time with the bank.

From 1990-2005, Nirup held various positions in the Information Services Division at United Airlines, and for the last three years with the airline, he was Vice President and Chief Information Officer. He has been lauded as one of the key leaders who led the company out of Chapter 11.

Nirup has also worked as a special advisor to Cognizant Technology.

Previously, Nirup has held board positions at multiple companies in his country of origin, India.

Nirup has a Ph.D. in Industrial Engineering from the State University of New York. 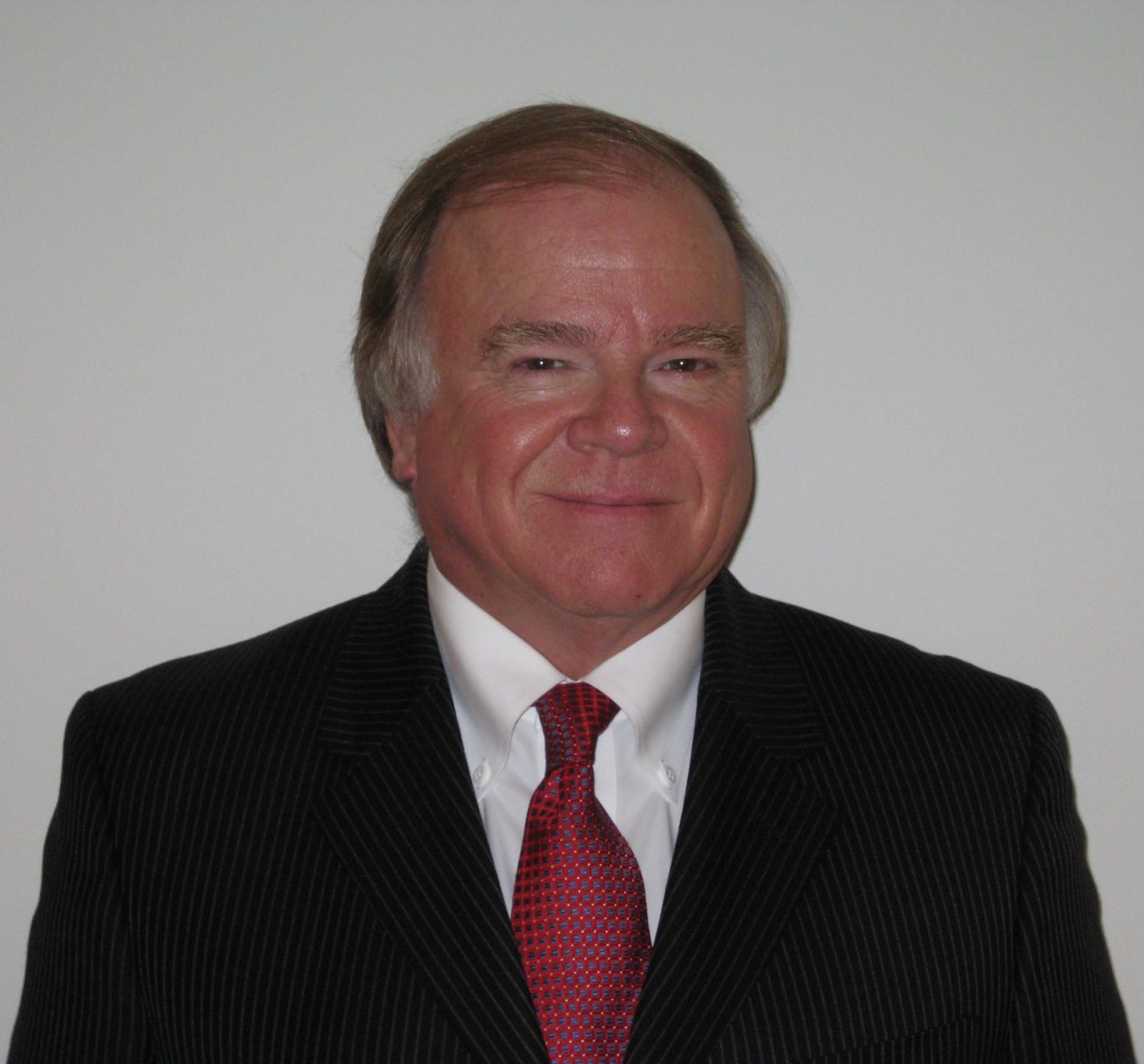