Peretz Lavie, President of the Technion - Israel Institute of Technology

Among other topics, Peretz discusses the following issues with Metis Strategy:

Peretz Lavie is the President of the Technion – Israel Institute of Technology, the oldest university in Israel specializing in the sciences, engineering and medicine.  Throughout his six year tenure as president, Lavie has overseen the Technion’s 18 faculties, and lead international initiatives like the Jacobs Technion-Cornell Institute in New York and the institute for technology at Shantou University.

President Lavie has researched, taught, and worked as an administrator at the Technion since he returned to Israel from the United States in 1975 to found the Technion’s sleep laboratory.  He later opened a similar center affiliated with Harvard University, authored several books including The Enchanted World of Sleep and Restless Nights: Understanding Snoring and Sleep Apnea and served as President of the Israeli Society of Sleep Research.  He also has advocated for policy reforms in education, transportation safety, broadcasting and the military where those fields relate to sleep.

An Interview With The President Of The University That Turned Israel Into Start-up Nation July 06, 2015
read on forbes 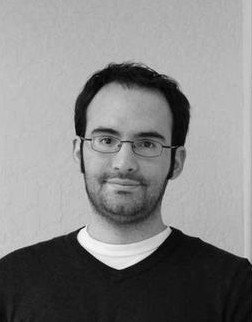