Robert Childs, Director of the iCollege at the National Defense University

Among other topics, Robert discusses the following issues with Metis Strategy

Dr. Robert D. Childs is the Senior Director of the iCollege at the National Defense University. Under his leadership the college has become the international leader in providing graduate-level educational services and learning experiences in Information Assurance, Chief Information Officer, “E” Government, and strategic leader competencies to government employees; and was designated as a “National Center of Excellence in Information Assurance Education.” The college has earned numerous awards while becoming recognized as one of the leading corporate universities in America during Bob’s tenure.

Bob also serves, and has served, on a number of Committees and Boards: Industry Advisory Council/ American Council on Technology Program Committees; the American Council on Education’s Council of Fellows; Syracuse University’s School of Information Studies Board of Visitors; The Information Resource Management Association Board of Advisors and International Curriculum Committee; AFCEA Technology Committee; Executive Leadership Conference Planning Committee; and the eGovernment Program Advisory Board. In 2001, 2002, and 2009 he was recognized as a “Federal 100 Award” recipient for leadership in providing educational services enabling government to better serve its citizens. In 2009 he received the AFCEA Award for Excellence in Information Technology.

Bob’s past positions include:

Bob has a Bachelor of Science from Grove City College, a Master of Arts from Duke University, and a Doctorate from Denver University. He is also a graduate of the National War College and Air Command and Staff College. 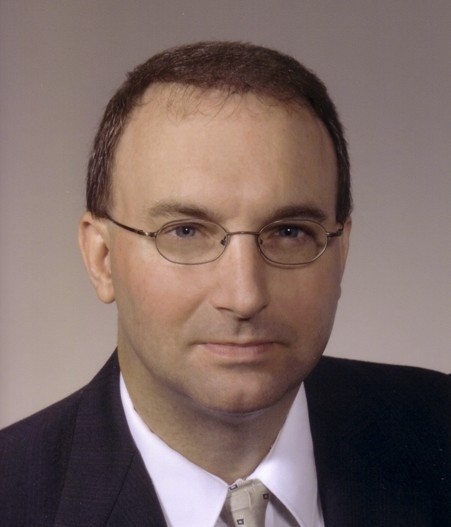 Podcasts Brian Cameron, Professor of Practice and Director of the Enterprise Architecture Initiative in the College of Information Sciences and Technology at the Pennsylvania State University January 05, 2010 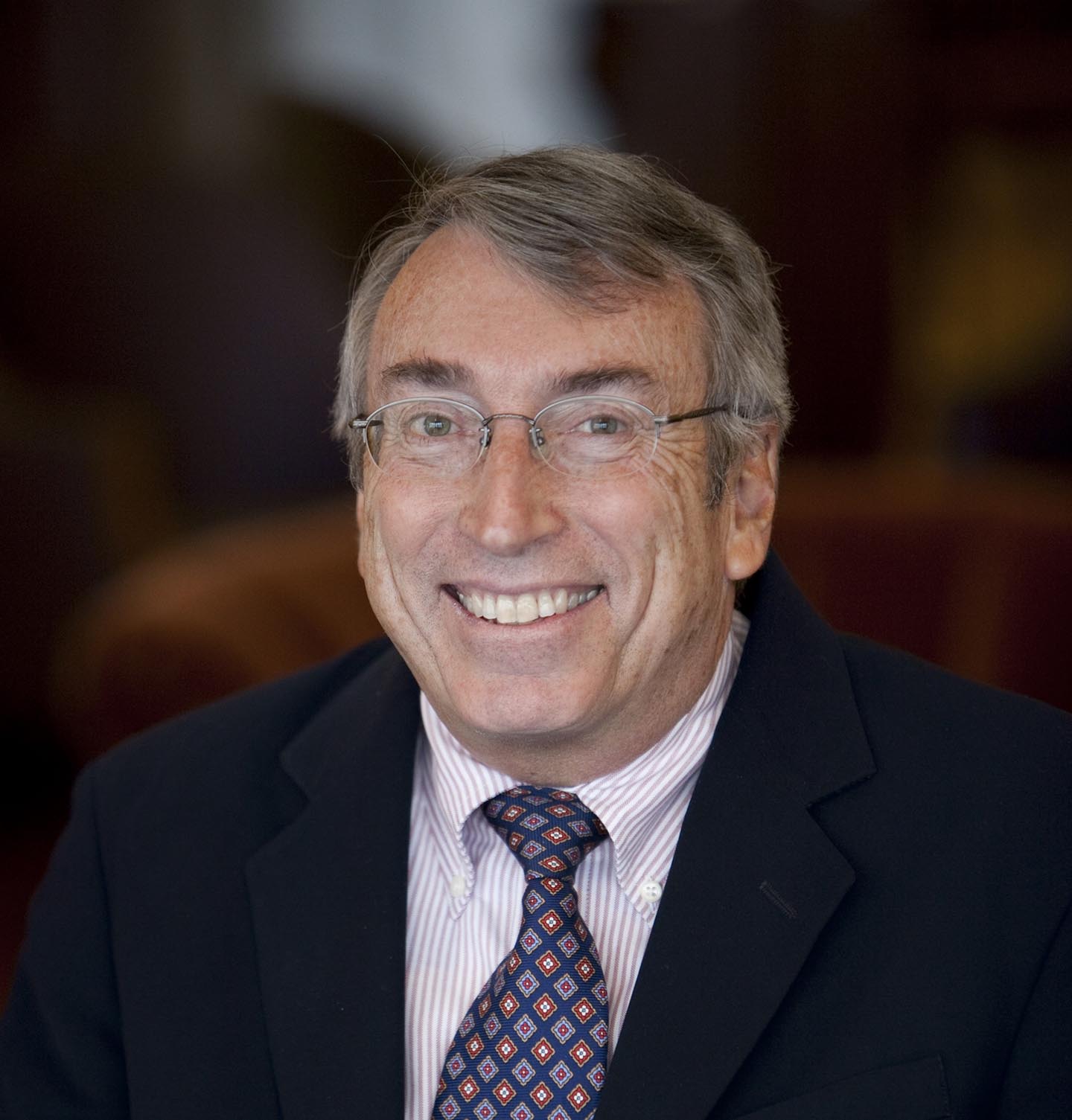