Scott Galloway, Author of, “The Four: The Hidden DNA of Amazon, Apple, Facebook, and Google

Among other topics, Scott discusses the following issues with Metis Strategy:

Scott Gallloway is a Professor of Marketing at NYU Stern School of Business. He is the author of, “The Four: The Hidden DNA of Amazon, Apple, Facebook, and Google.” Scott is also the founder of nine firms including L2, Red Envelope, and Prophet.

Scott has served on the board of directors of Eddie Bauer, The New York Times Company, Gateway Computer, and Berkeley’s Haas School of Business.

He was elected to the World Economic Forum’s “Global Leaders of Tomorrow” and was named “One of the World’s 50 Best Business School Professors” by Poets & Quants, in 2012.

Podcasts Brad Stone, Author of The Upstarts: How Uber, Airbnb, and the Killer Companies of the New Silicon Valley are Changing the World April 17, 2017 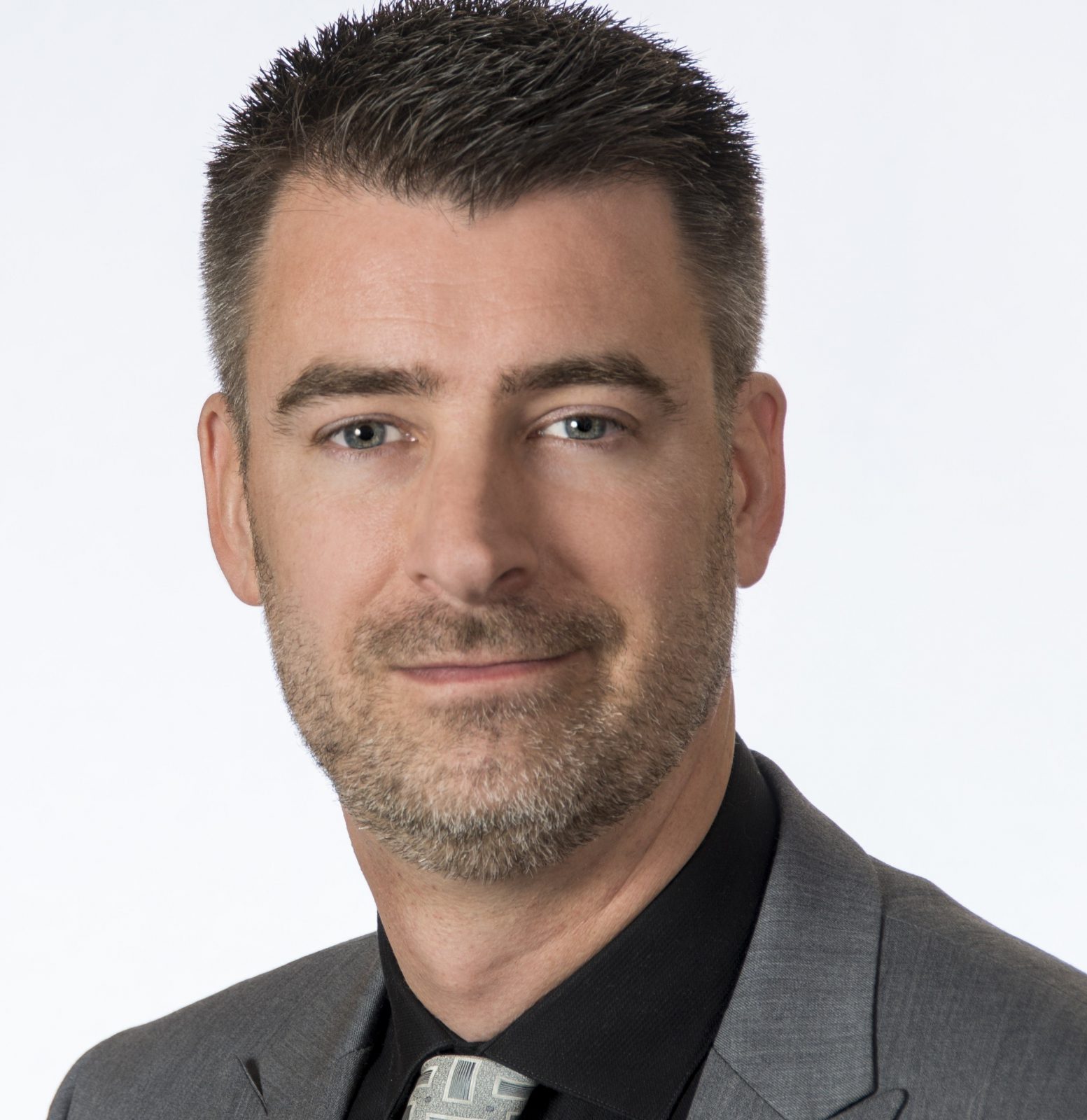