Among other topics, Taavi discussed the following issues with Metis Strategy:

Taavi is the former CIO of the Estonian Government, which is widely recognized as the most advanced digital society in the world. As CIO, Taavi was the driving force behind many of Estonia’s e-government innovations such as its e-Residency program, which, just two years after launch, offers a transnational digital identity to over 20,000 e-Residents worldwide.

Prior to his four-year term as the Estonian Government CIO, Taavi was the CEO of Nortal (previously Webmedia), one of the largest software development companies in the Baltic States. Taavi was one of Webmedia’s founding members and served as its Chief Development Officer and Managing Director prior to becoming CEO. Taavi serves as Special Advisor to the European Commissioner for Digital Single Market, advising on issues regarding digital single market issues and e-governance. Taavi was named Estonian Entrepreneur of the year in 2011 by Ernst & Young, the European CIO of the year in 2014 by ICT Spring, and the 12th brightest business mind in North-Europe in 2016 by the Nordic Business Forum.

Lessons From The Most Digitally Advanced Country In The World January 15, 2018
read on forbes 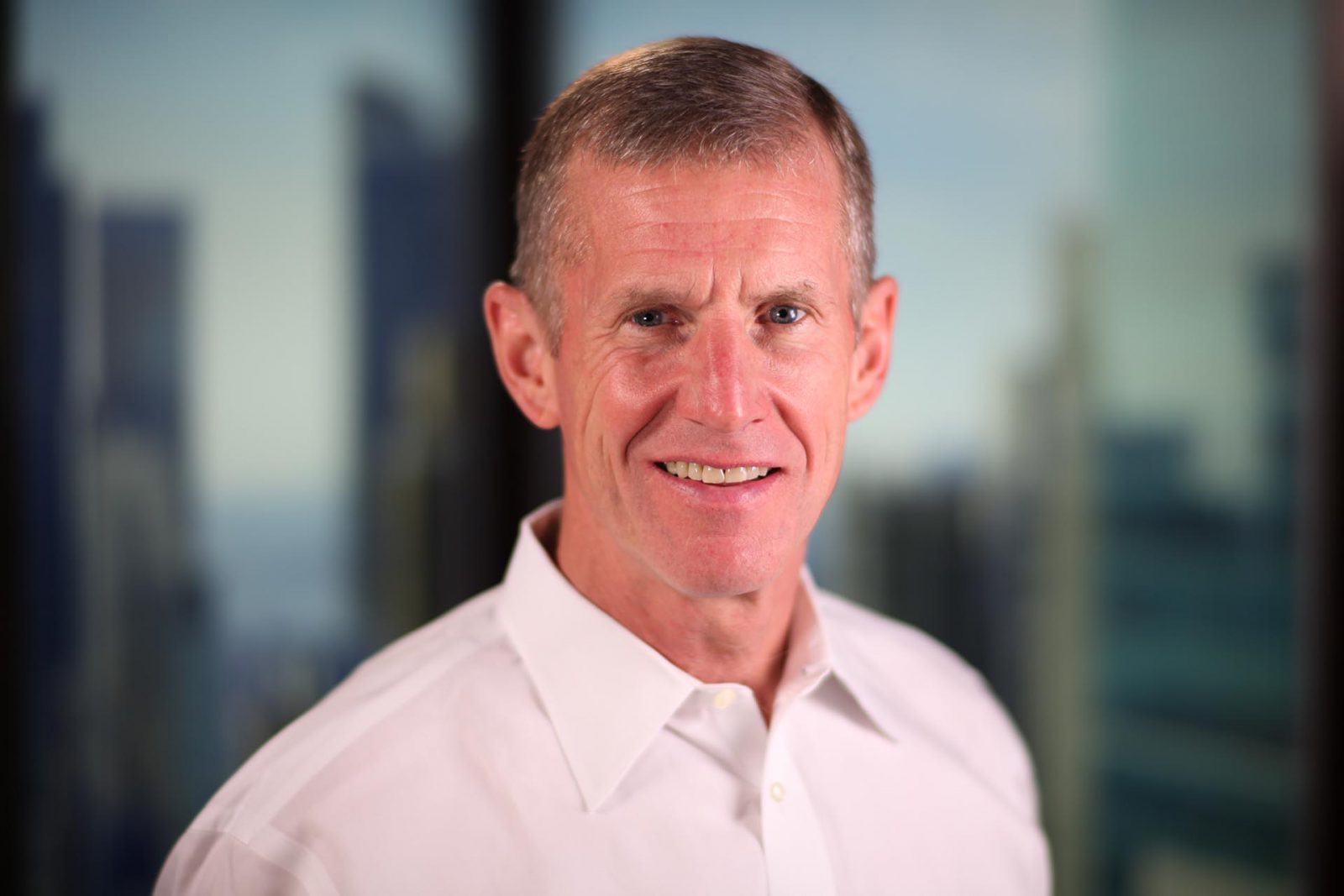 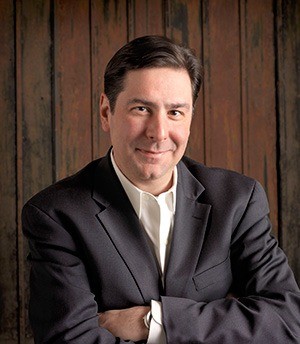