Among other topics, Tim discusses the following issues with Metis Strategy

Tim recently resigned from his position as Executive Vice President of Shared Services & Chief Information Officer of Hilton Hotels Corporation. In 2000, with the Hilton acquisition of Promus, Tim became Hilton’s Senior Vice President & CIO, promoted to EVP in 2007 with increased responsibilities over the company’s sales & reservations division. In 2008, Tim’s responsibilities were expanded to include commercial revenue. In addition to his role overseeing technology and distribution this would now include the management of the Hilton Honors program and Hotel Performance, with his new title Executive Vice President of Shared Services & CIO.

Tim became Vice President and Chief Information Officer of Promus Hotels in 1995, followed by EVP & CIO with the business expansion due to the merger between Promus and Doubletree in 1998.

In the 1980s, Tim held a variety of positions with Holiday Inn which became Promus Companies and Promus Hotel Corporation.

Tim holds a BBA from Delta State University, where he was also an All American baseball player (outfield), and he has an MBA from the University of Memphis. 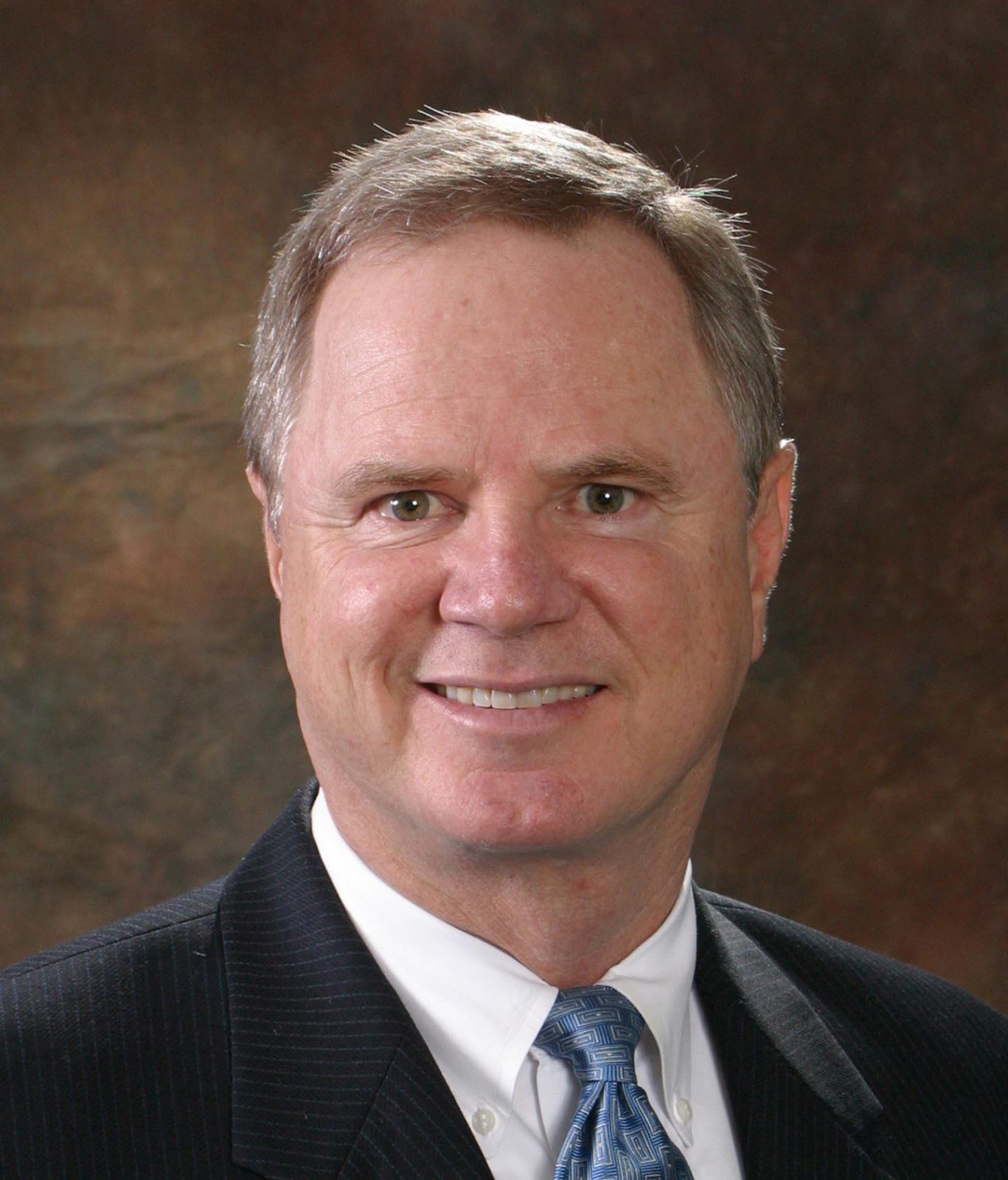