Among other topics, Dr. Goodnight discusses the following issues with Metis Strategy:

Jim is one of the creators of SAS software and is the Chief Executive Officer of SAS Institute, the developer of analytics software that owns the largest market share for advanced analytics. Jim co-founded SAS Institute as a faculty member of North Carolina State University in 1976 and has been CEO since.

Jim along with fellow faculty member Anthony James Barr were the project leaders for the early development of SAS and when the software reached 100 customers in 1976, Jim and three colleagues founded the SAS Institute after leaving the University. As CEO, Jim has grown the company from a $138,000, 21 employee company in the late 1970s to a $3.02 B, 13,739 employee company in 2013. Under Jim’s leadership, the SAS Institute has been profitable every year in its 35 years as a private company and between 1984 and 2012 has made 19 successful acquisitions.

In 2004, Jim was named a Great American Business Leader by Harvard and was also named one of America’s 25 Most Fascinating Entrepreneurs by Inc. Magazine the same year. He also frequently speaks and participates at the World Economic Forum. Jim is also ranked 58 on the Forbes 400 Richest Americans list with a net worth of $7.2 B.

Jim holds a Master’s degree and a PhD in Statistics from North Carolina State University where he was a faculty member from 1972 to 1976.

An Interview With The Godfather Of Data Analytics, SAS's Jim Goodnight May 12, 2014
read on forbes 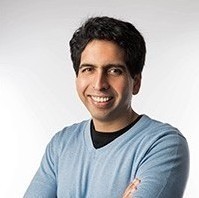 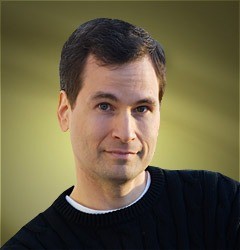