Norm is the Senior Vice President and Chief Information Officer of Qualcomm Incorporated, a communication equipment company that engages in the development, design, manufacture, and marketing of digital wireless telecommunications products and services. In this role, Norm oversees all aspects of Qualcomm’s information technology for all of the Company’s diverse business units.

Under his stewardship, Qualcomm IT has received a variety of honors including being named to Computerworld Magazine’s 100 Best Places to Work in IT, the InformationWeek 500 list, and CIO Magazine’s CIO 100.

Prior to joining Qualcomm, Norm served as a systems analyst at Unisys Corporation and was a programmer analyst at M/A-COM Corporation.

Norm has served on CIO advisory panels for Oracle Corporation, SUN Microsystems, Symantec and Verizon Wireless, and he has delivered presentations at numerous industry conferences on challenges currently facing CIOs.

Norm holds a Bachelor of Science degree in business, information systems from San Diego State University. He also completed the Wharton Executive Development Program at the University of Pennsylvania. 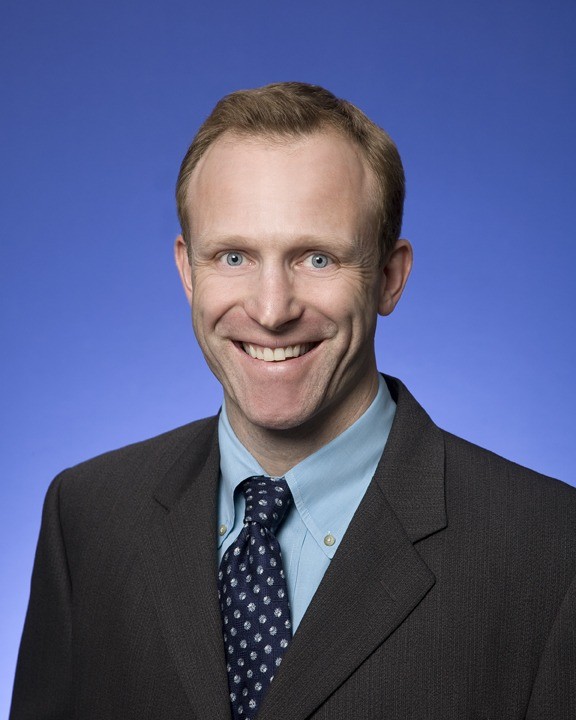 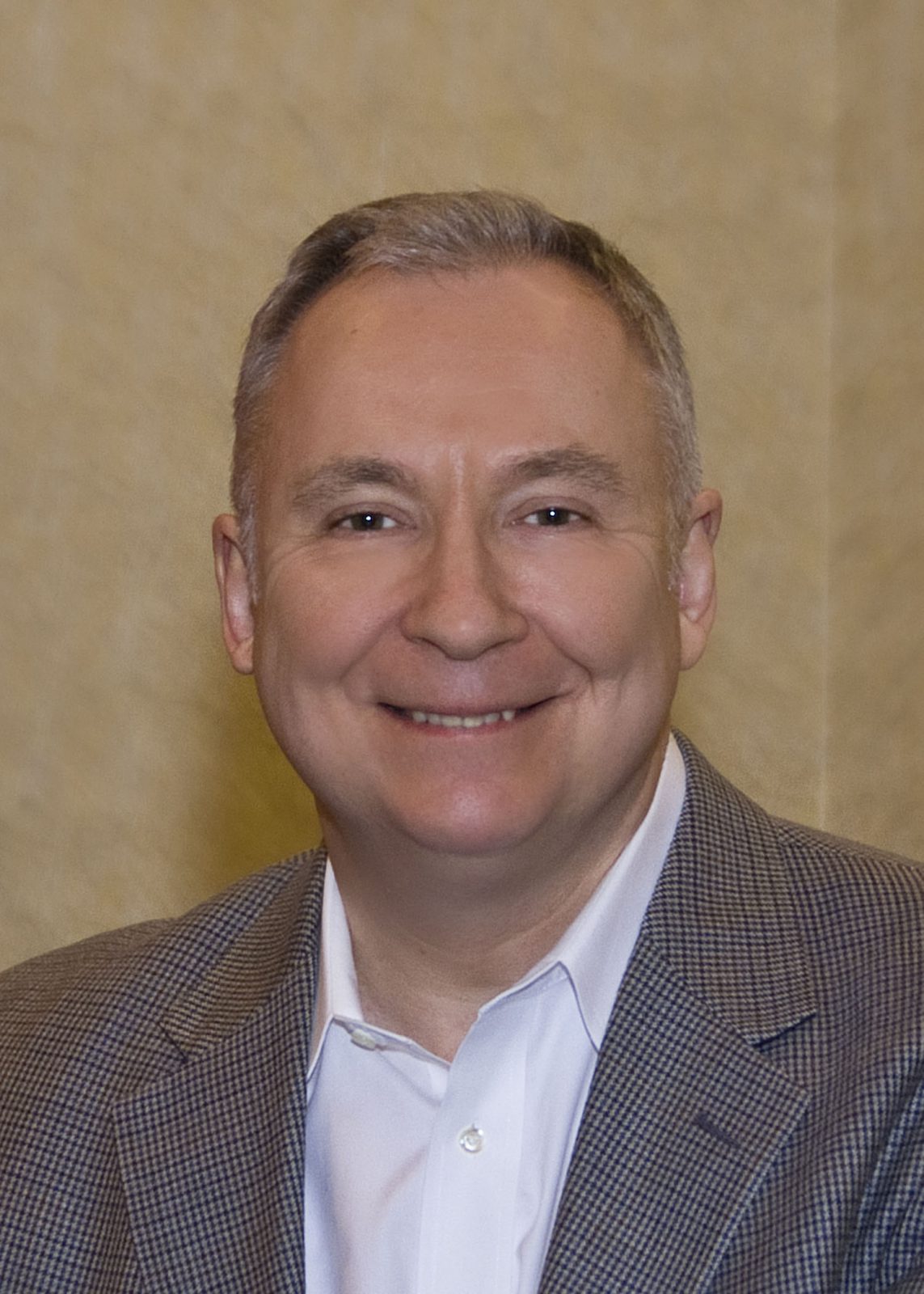